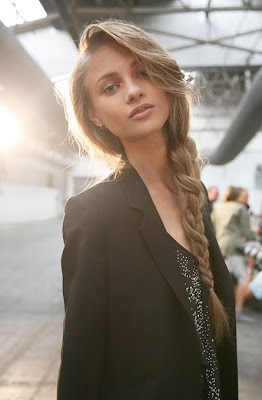 At almost mid-way down my back, my hair is probably longer now than it's ever been. But I have fine, not-straight, not-curly, almost-wavy-but-not-quite hair that rarely does what it's told. An attempt at a very of-the-moment Alexander Wang SS2010-inspired side braid was no exception: my braid turned out short and wimpy instead of long and loose. Extensions are definitely foreign territory to me and while I wouldn't want real extensions maybe something clip-able could work? I wasn't sure there was there such a thing, but both Caroline and Silje mention using them in their Wang braid endeavors. And Caroline's braid looks so perfect! 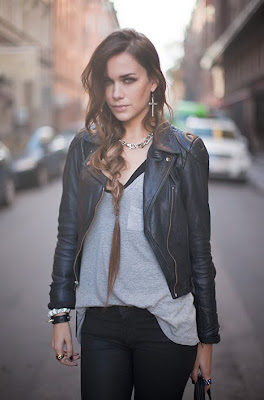 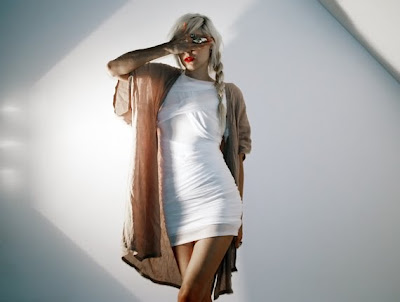 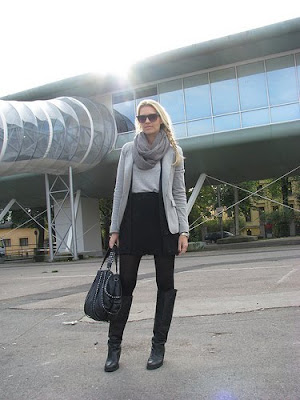 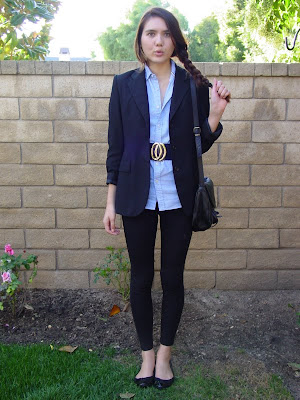